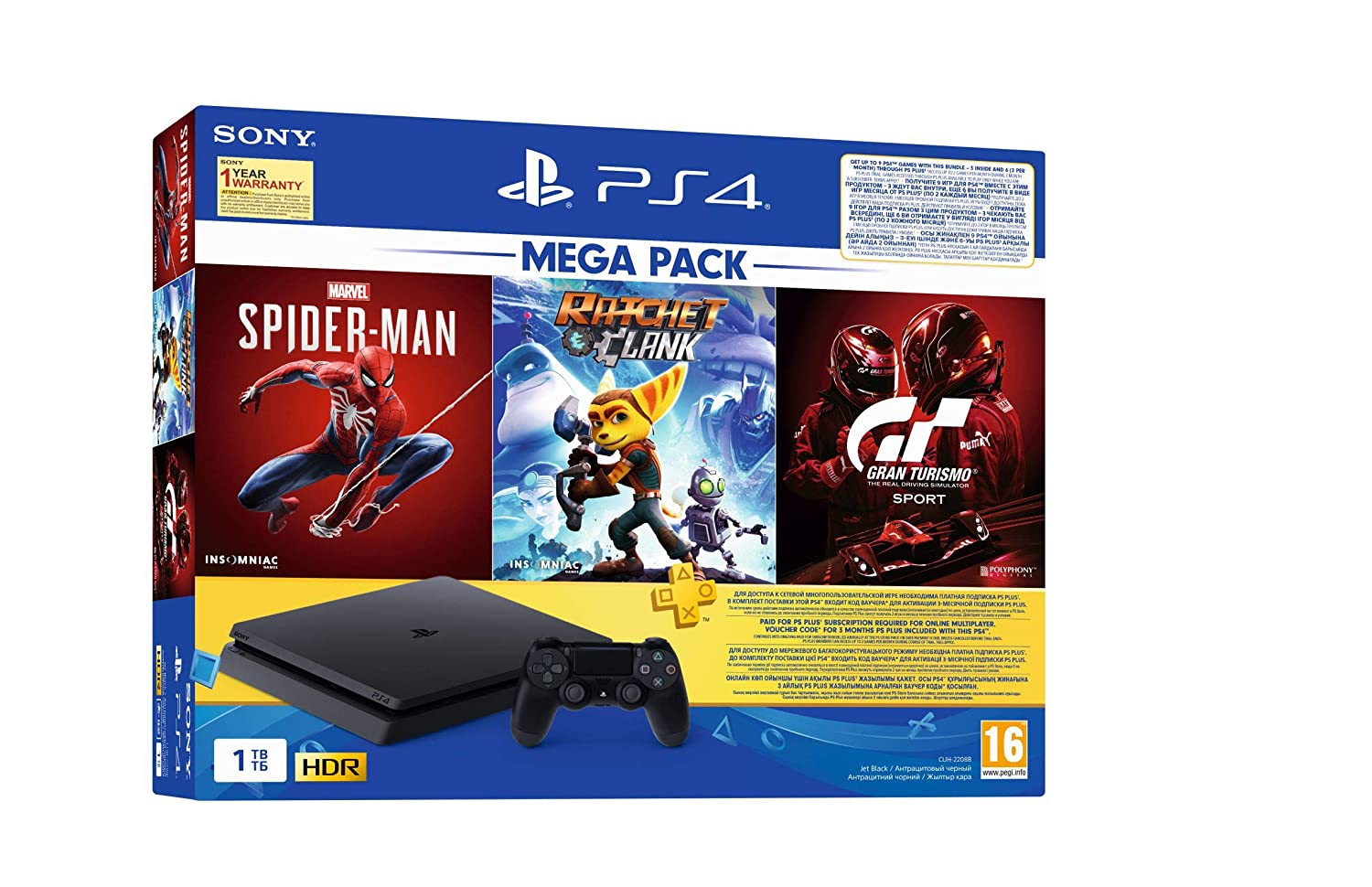 Sony PlayStation 5 launch is just a few months away but that hasn’t made the company to not come up with new deals on the existing PS4. Sony has just announced a PS4 Mega Pack bundle at a price of Rs 27990. The bundle comes with three exclusive games- Spider-Man, Ratchet & Clank and GTS Spec II.

The Sony PS4 Mega Pack bundle comes with 2018’s Marvel’s Spider-Man, 2016’s Ratchet and Clank and 2019’s Gran Turismo Sport Spec II. These games did well in the market when they were first launched. In fact, Spider-Man is still one of the best superhero games currently available in the market.

Here’s a sneak peak into what Sony PS5 has in store for us.

The Sony PS4 Mega Pack price is set to Rs 27990 and it is a limited time offer. The bundle comes with 1TB PS4 Slim and the three games mentioned above. If you really want to buy a gaming console without spending too much, this is what you should go for right away. 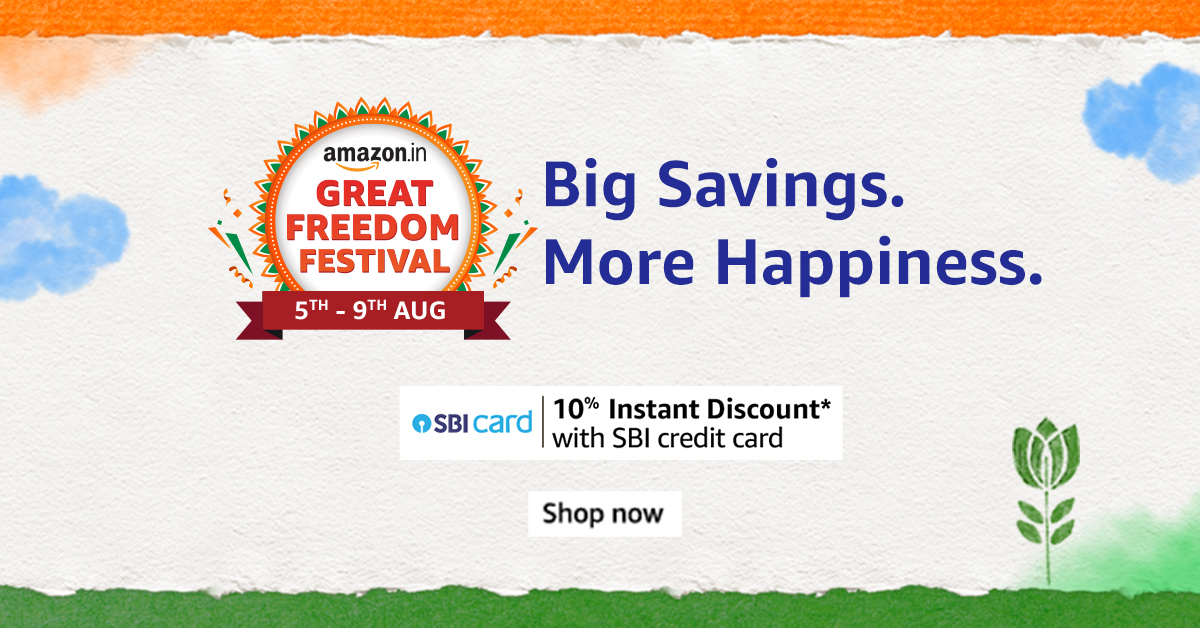