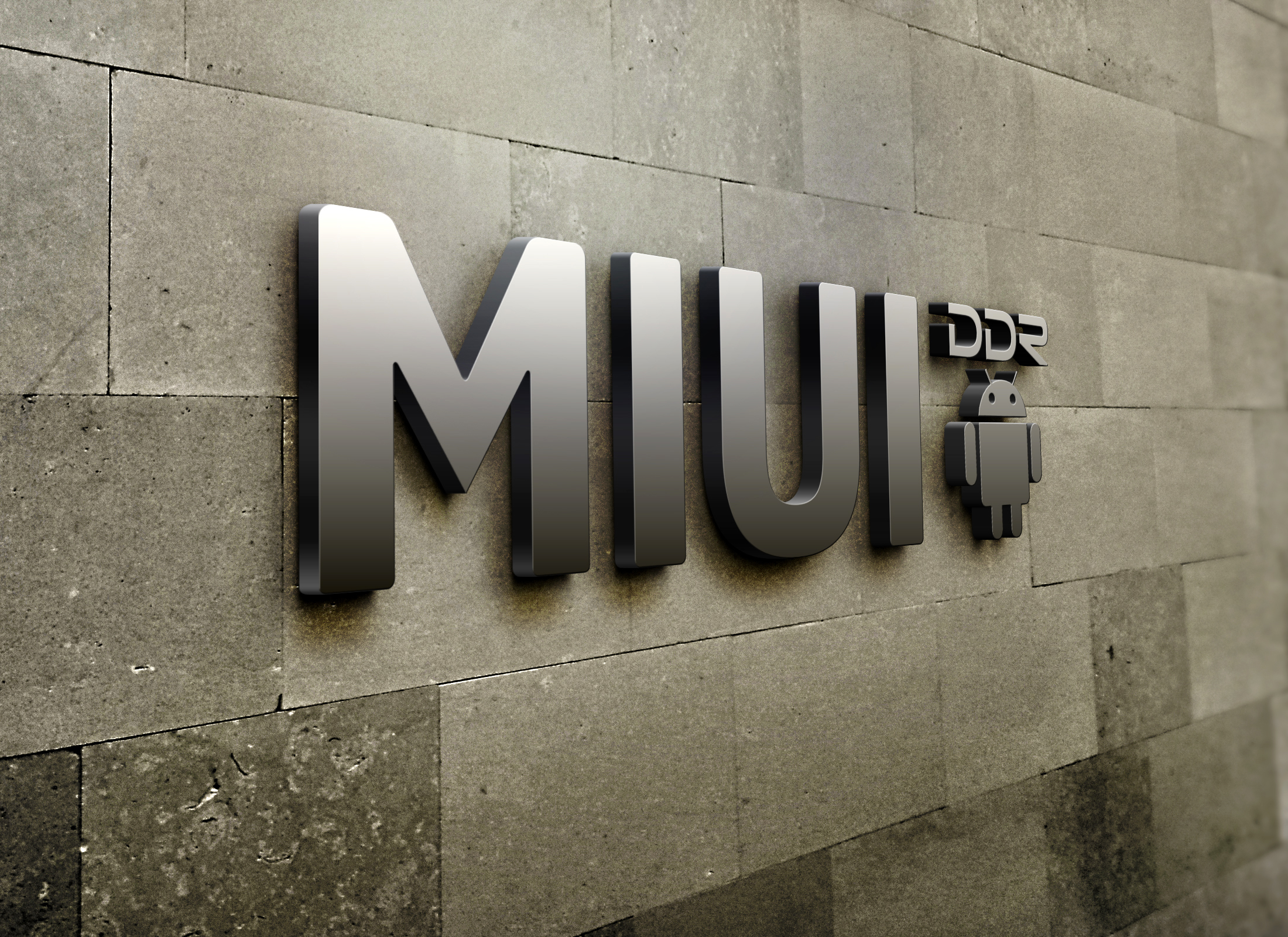 After a successful launch in India, Chinese smartphone manufacturer Xiaomi faces unprecedented trouble with the Indian markets after Delhi’ High Court slammed a ban against them until the 5th of February, that is their court hearing date. Oops!

The Delhi High Court has passed an ex parte injunction order against Xiaomi, over eight Standard Essential Patents (SEPs) held by Ericsson, which restricts the former from selling, advertising, manufacturing or importing devices that infringe upon these patents. What an ex parte injunction refers to is, an order that is passed by the court in a hurried manner hearing only one of the parties involved in a case. Such an order is usually passed when there is an urgency for implementation. A long withheld comment from Ericsson states “It is unfair for Xiaomi to benefit from our substantial R&D investment without paying a reasonable licensee fee for our technology.” It is not clear if only India is a part of the ban or other countries are too. This order has come into place after Xiaomi reportedly ignored Ericsson’s repeated communications.

CAUSE OF THE DISPUTE AND POSSIBLE SOLUTIONS

The patents are allegedly related to AMR (Adaptive Multi Rate) technology (that enhances the range of voice frequency over cellular network), 2G (GSM) and 3G (UMTS or WCDMA) technologies and are licensed under FRAND (Fair, Reasonable and Non-Discriminatory Terms).

Following the order, Flipkart will have to stop the sale of all Xiaomi products including the newly launched Redmi Note. The launch of the new Mi4 is expected to be delayed too. Flipkart has been dragged into the issue as well, being Xiaomi’s sole resale partner. According to analysts, such a ban was not needed because it was earlier filed against companies of the likes of Micromax and Intex Mobile. Micromax was made to pay 1% of its sales as royalties to Ericsson. Xiaomi’s VP, Hugo Barra has said in a statement on Facebook that Xiaomi will do whatever it can to revert the situation, including being ”open to working with Ericsson to resolve this matter amicably.”

A financial markets student with an edge for technology, gadgets and EDM. Always a fan for tweaking gadgets to test them to their capabilities. Ardent Apple user.